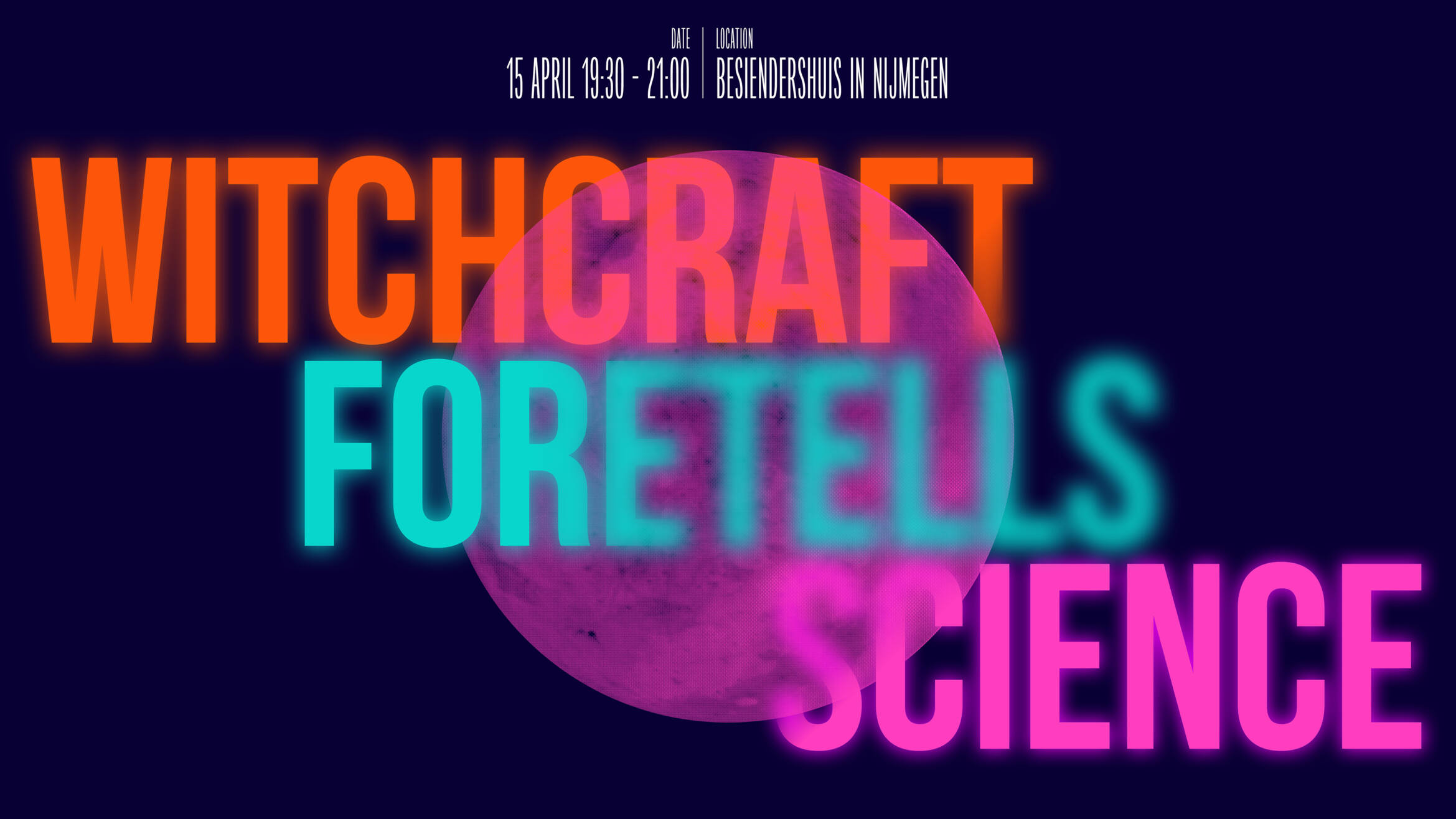 Before the Enlightenment, magic was intertwined with daily life. The use of charms, divination, and healing were all common practice. People didn’t believe in the division between matter and spirit and imagined the cosmos as a living organism, populated by occult forces. Backed by Church and State, this magical view of the world was destroyed to make place for a more rational, mechanical philosophy. During this transition from magic to mechanic, witch hunts took place. The classical period of witch-hunts in Early Modern Europe and Colonial America took place in the Early Modern period or about 1450 to 1750, spanning the upheavals of the Reformation and the Thirty Years’ War, resulting in an horrendous femicide. While witches were burned at the stake for their occult practices and magical powers, science got a foothold in society, playing an important role in the witch trials. Physicians were present during the trials and did vivisection on the bodies afterwards.

With caution staying away from glamorizing the murder of ten thousands of innocents, this evening concerns diving into the apparent elimination of magic in society, while considering how magic and science don’t necessarily negate each other.  Through various excerpts of historically significant texts on witchcraft and technology, medicine and feminism, magic and science under the guidance of Lieke Wouters and Reon Cordova we’ll be focusing on the relationship between science and magic. Texts that will be addressed are among other: Caliban and the Witch – Woman, the Body and Primitive Accumulation by Silvia Federici, Reclaiming Animism by Isabelle Stengers and Witches, Midwives, and Nurses – A History of Women Healers by Barbara Ehrenreich and Deirdre English.  Important: You do not need to have read the texts to participate in this gathering.

The location also contributes to our historical awareness: Besiendershuis is the oldest house in Nijmegen (1525). The house not only has a rich history, but also a dark one that some say can still be felt.

Take in the new critical perspectives Friday the 15th and venture outside on the night of Saturday, April 16, to catch a glimpse of Spring’s first full Pink Moon.

Lieke Wouters (she/her) is an art historian and curator, mainly focusing on art on the intersections with digital technologies, utopias in current and speculative societies and intersectional feminism. She is currently the business director of the platform for contemporary art POST and makes programs on art and technology for Oddstream.

Reon Cordova (she/her) is a professional future summoner and Master in Media, Art, Design & Technology at Frank Mohr Institute. Born in a desert and raised in subtropical highlands, she is mystery-bounded. Experienced lecturer, multidisciplinary design, fashion and overall pseudo-sciences aficionado. Reon will be cheering, supporting, editing, hosting and fulfilling the role of gentle critic for the projects Witchcraft made Science and Creating Life.