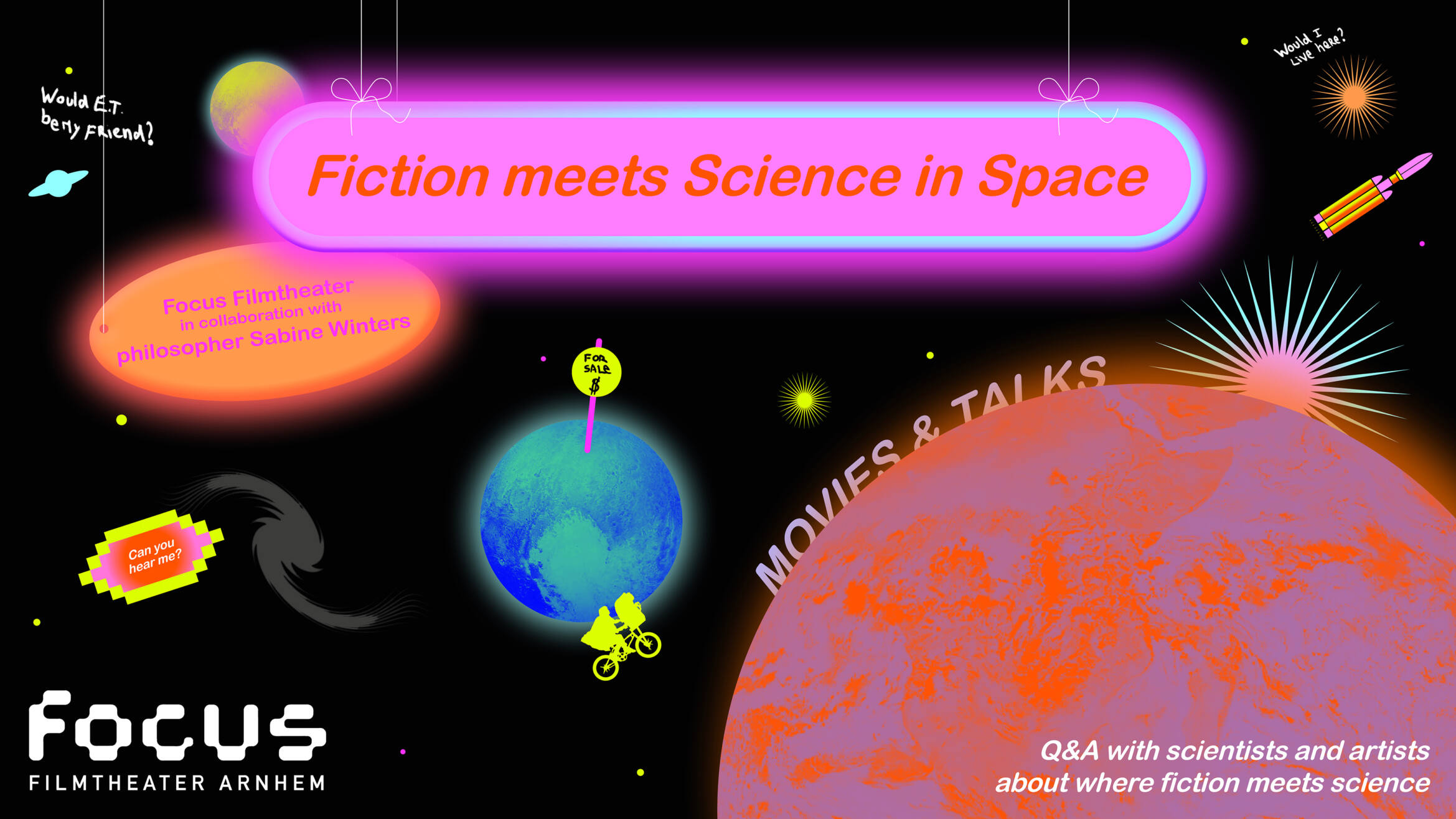 Hello? Are we alone?

The question of questions: Are we alone in this universe?

The answer can be found in many science fiction films, but in none so moving as E.T. Where much science fiction is about aliens coming to take over the world like Independence day (1996) and The Day the Earth Stood Still (2008), E.T. tells the heartwarming story of friendship between a young boy and an alien. It can be done this way, of course.

He writes about astronomy, physics, space travel and real science in science fiction(movies). In 2015, Atlas Contact publishers published his first book on the latter subject, Robots, Aliens and Popcorn. In the years since, several books on science have followed – from the insane promise of quantum computers to the weirdest things you can encounter in the deep cosmos.