The Reality of Symbiosis 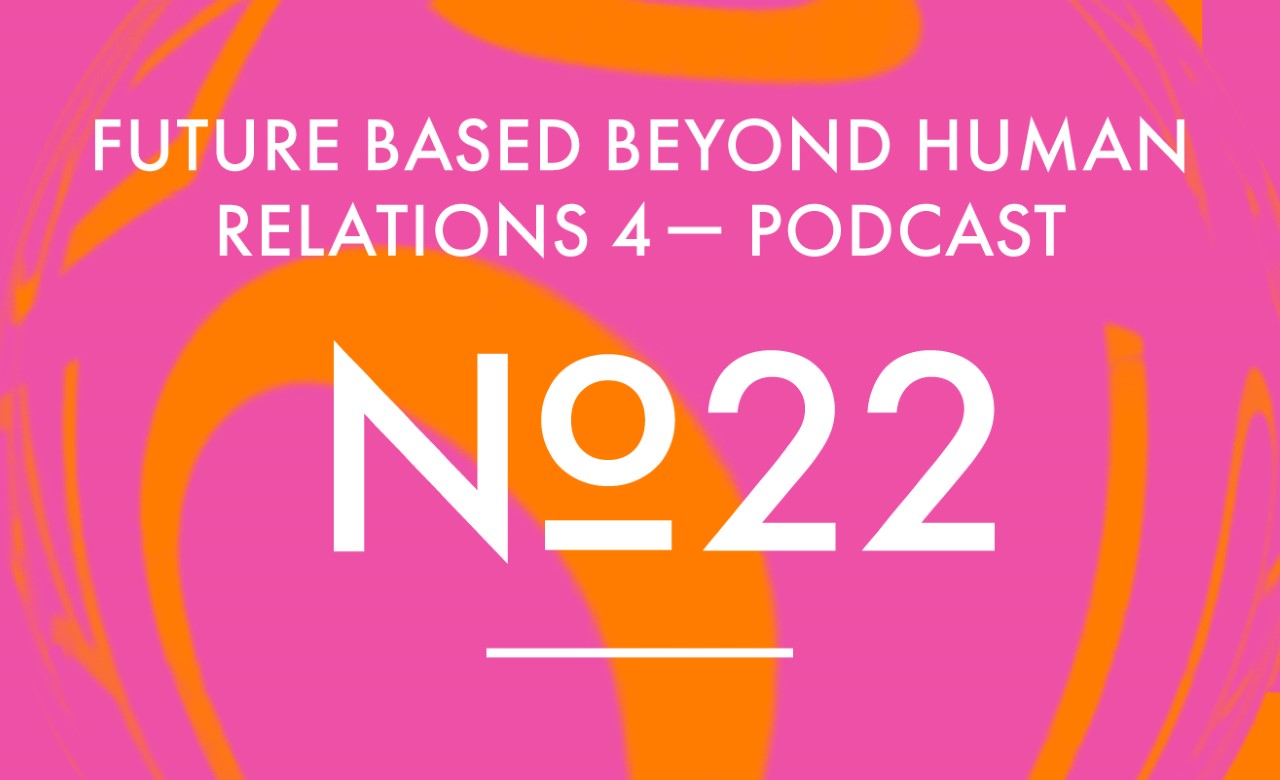 Sometimes reality catches up with fiction really fast. In their work, designer Noam Youngrak Son often experiments with blurring boundaries between science fiction and reality. Whether it concerns speculative scenario’s on the value of viruses or a book specifically written for bats. In this podcast host Annika van den Born goes into conversation with Noam on the hidden sex live of eels, the sexist attitude of electric cables and why we should definitely rethink the great myth of evolution on growth and self-persistence in a more symbiotic way.

Noam Youngrak Son are an Eindhoven-based designer. They inscribe myths for the underrepresented in various mediums, from books to performances to 3d printed sex toys. They are excited about the unexpectedness that a well-designed fiction can open up, and critical political discussions that it may cultivate. They use their capability as a designer to visualize and materialize the setup for the technological & ecological bodies in their fiction to play roles in. Noam refuse to define their gender as neither exclusively male nor female. In other words, Noam socially, culturally refuse to be neither male nor female. Noam refuses every norm of gender-binary. Noam’s identity as a queer person of colour is one of the axes of their design practices.

They’re currently enrolled at Design Academy Eindhoven. Since September 2018, they’ve been running a self-publishing project d-act magazine, a quarterly publication that features their own design projects. The most recent issue of d-act magazine is being sold in 5 different cities internationally. – Centre for Book Arts New York

The Mushroom at the End of the World

The Power of Ten

Future Based2021-12-24T16:53:23+01:00
We use cookies and sometimes third party services such as Facebook adds. But since we never have analyzed anything, we have forgotten the password for Google adds, and it might even be that the codes are not installed in the correct way (still have to check), you don't have to worry we are tracking you. We don't even know how. However, just to be sure: this website uses cookies up to 14 days (instead of 30). Ok
Go to Top