A flourishing future starting in 2030 by Sebastian Campos Möller 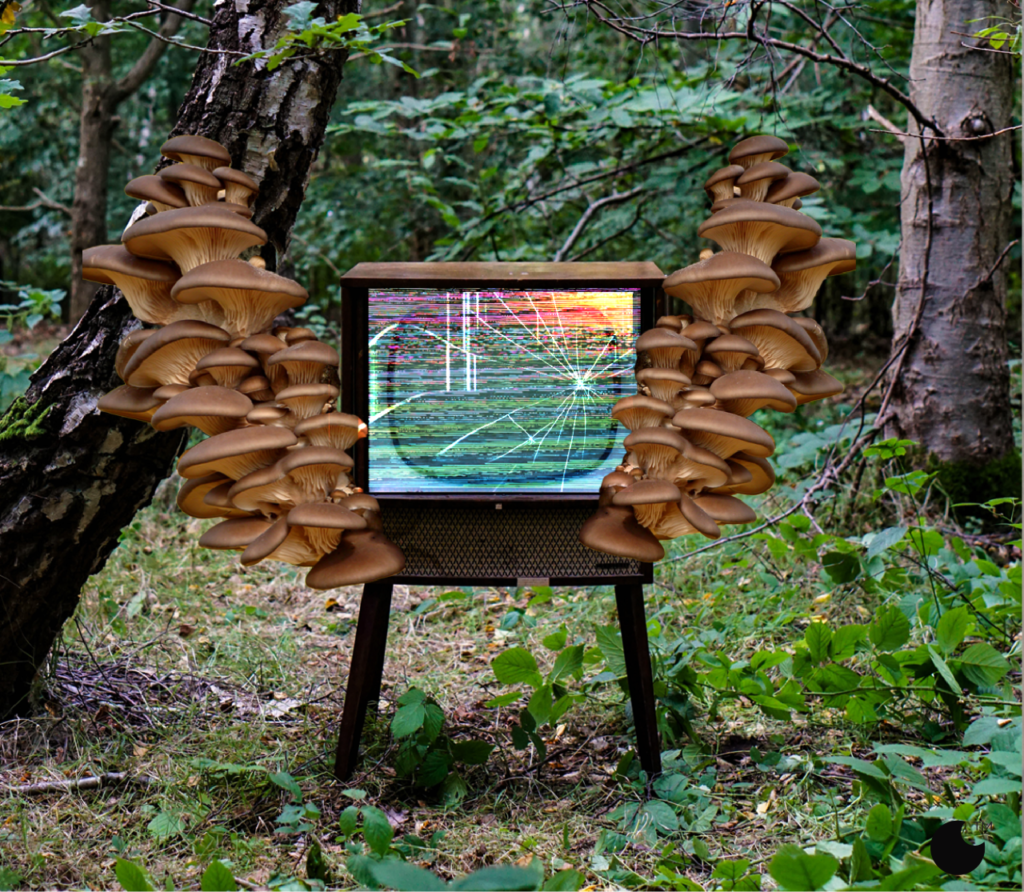 Education shifts from industrial binary thinking to include additive thinking.

The spectrum of possibility is learnt to be considered.

Imagination is valued. Ideas can be entertained without rejecting or accepting them immediately.

Education is FREE for everyone. We are taught survival information: Cooking, Growing, Creating, Building, Repairing, Collaborating.

Media and advertising are on a humble retreat. They understand the damage they have created with the psychic assault they have laid on the human mind for years.

Selling dumb ideas is no longer the norm. Media takes on an educational role. A value shift from “What sells” to “What makes us better” is now in full effect. Television and streaming channels improve the quality of their content.

Corporations are no longer treated like people — they have less rights than people, more-than-human stakeholders and rivers.

They are held accountable for the destruction and devastation they have created in the name of profit.

They are not allowed to grow into monstrosities — they are dismantled into distributed systems.

The limits to growth by respecting planetary boundaries are acted upon and corporations help us live more disciplined lives instead of promoting excess.

Has begun a process of Regenerating.

Continuous effort to rebuild and regrow nature into urban sprawl.

Knowledge is tested on a small scale first, then larger impact (our obsession with scale is forgotten). Small is beautiful.

Monocrops are banned/miniature forests are the new norm.

We live seasonally — growing food in spring and summer and doing computer work in the winter.

We consume what is available in our locality.

Design is everywhere and taught from an early age.

Design and Technology are not just for the elites.

Technology is used responsibly in ways that help humans rather than with the intent to sell.

Limits on monetary hoarding and inheritance.

Slow and steady economy that respects our home planet.

Planetary partnership based on mutual collaboration.

Queer safe spaces are a model for sisterhood + brotherhood.

Future Based2022-03-31T13:44:52+02:00
Page load link
We use cookies and sometimes third party services such as Facebook adds. But since we never have analyzed anything, we have forgotten the password for Google adds, and it might even be that the codes are not installed in the correct way (still have to check), you don't have to worry we are tracking you. We don't even know how. However, just to be sure: this website uses cookies up to 14 days (instead of 30). Ok
Go to Top