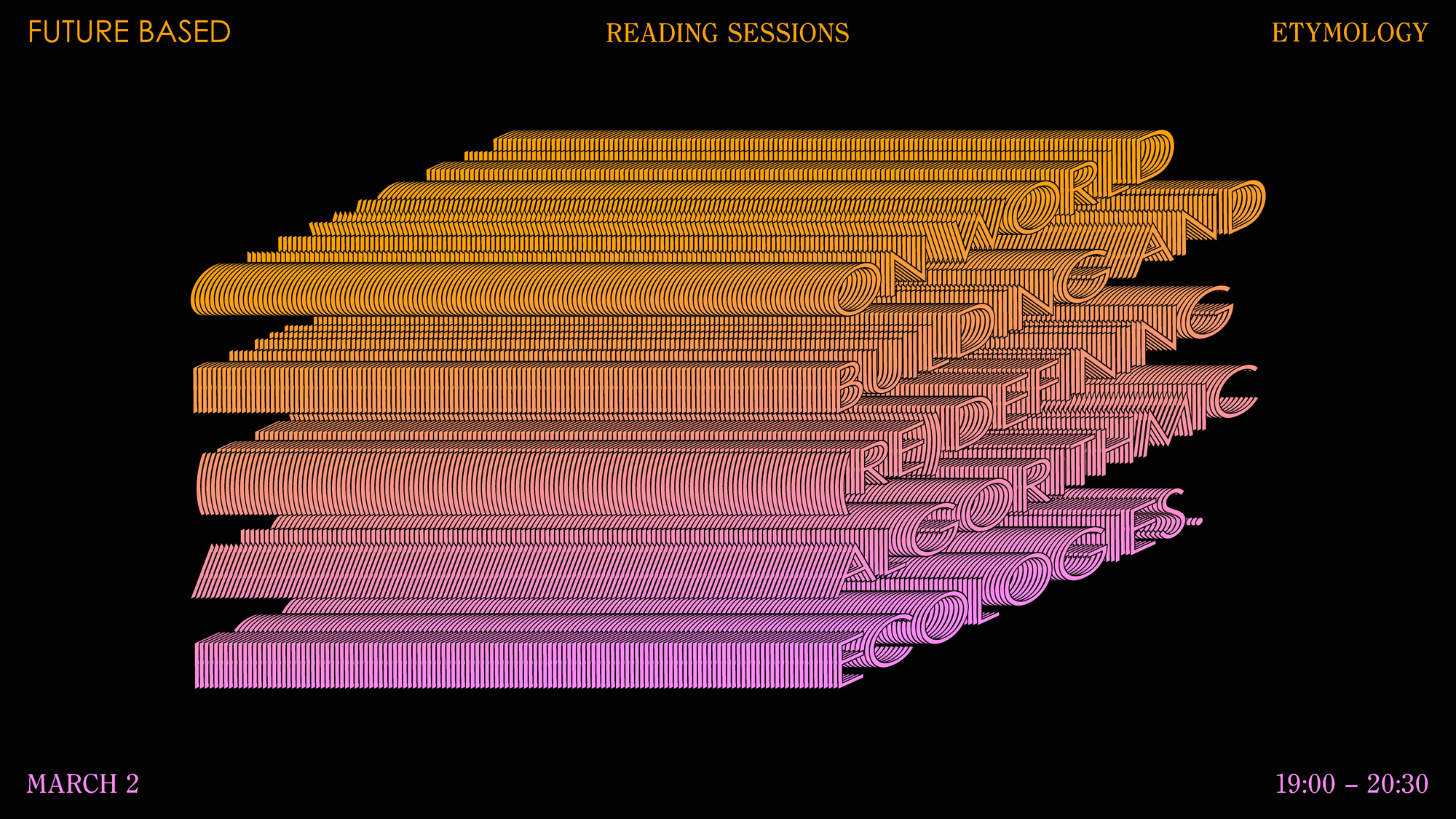 An Algorithm is often cited as a recipe or a script. A concept that was coined  in the 12th century, derived from the work of Muḥammad ibn Mūsā al-Khwārizmī. At the time, an algorithm was a revolutionary concept, but after a long journey of exploring algorithms, algorithmic cultures and algorithmic platforms, the concept needs an update. Computational Scientist Shinatiro Miyazaki mentions that “computational cultures will need to program their own software”. This means that a deeper dive into the kind of worlds that algorithms are building needs to be put in focus. What are the rhythms that an algorithm invokes? Which rhythms does it disrupt? Algorithms are perhaps no longer recipes, rather manifestations  that share, provoke and promote a vision to everything they touch.

In this session, we will try to both map and craft a new etymology for algorithms. we will try and rethink the role of the algorithm, giving it a new life beyond an inanimate script. We will also continue to speculate about new ecologies where the human, the algorithmic, the natural and everything in between can coexist harmoniously.

The cyber space is a non-neutral space of constant consternation. Multiple dualisms ensue; the individual and the space, the individual and the platform and the individual with their own self-image. It becomes really important, then, to critically engage with the space, decolonize it and reclaim it. The hyper presence of the algorithm in our daily lives means our awareness and engagement need to be active as much as it is theoretical. This reading group ensures just that.

During the course of this reading group, we will look at the (in)justice which this contestation brings. Since the algorithm and its ensuing injustice are both ubiquitous, we will look at the various areas of human experience which they touch. The results of the discussion and the creative process will then be on display.